Links to our Past, Present and Future 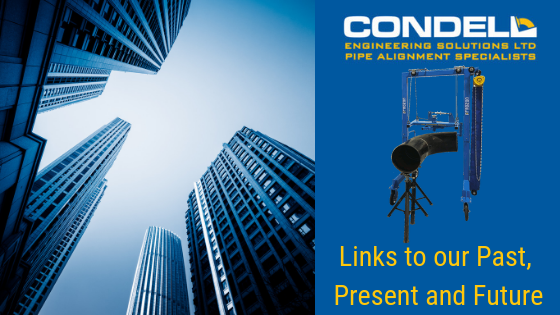 Halloween is just around the corner. Ireland’s celebration of Halloween has changed over the years, with its origins in pagan times, it was believed that the boundary between this world and the next became easier to cross.

In the 60’s and 70’s as children we celebtated with some nuts and apples as a treat. Perhaps a bit of dressing up in old clothes or if you were lucky to have a black bag you could dress up as a witch. Black bin bags were unheard of in our house though.  A basin of water and you dunked your head in for nuts and apples or maybe a sixpence. That was the party. No pumpkins, no trick or treat buckets, no fancy dress outfits.

The glamour of it all today. How things have changed. More disposable income and ideas from outside Ireland, mostly the USA, has changed how we celebrate Halloween. We are influenced by everything that happens around us especially with digital TV and the internet.

I learned today that Sakoku was the time in history when Japan isolated itself for over 200 years. No trade or people were allowed across the border either in or out. I wonder what the Japanese individual thought of this when it first came into law?

I’m no historian nor am I very politically minded, but today I know in business that most of us in manufacturing could not survive without speaking, interacting, learning and doing business outside of Ireland. Cyril is just back from the UAE. In the early 70’s, seven Emirates forged links to form the UAE, around the same time Ireland was joining the EU. Today so many Irish people work in the UAE, holiday there and fly in and out of there en route to somewhere else exotic. Movement between countries has become the norm for us in Ireland.

This was Cyrils’ second visit with our distributor company YES Machinery this year. Over five days he demonstrated CONDELL’S new Pipe Alignment Trolley PAT3 to leading companies in the oil and gas industry. The PAT3 aligns fittings to pipes, and fittings to fittings from 8″ to 24″ in diameter with a maximum lifting capacity of 400kg.

The feedback from each workshop floor was very positive. Presently the pipe fitters use swing beams, pipe stands and conventional pipe clamps to do their set ups. So they were determined to put our Pipe Alignment Trolley PAT3 to the test. They compared the set up time between the two different methods of alignment and found an approximate 50% saving in time using the PAT3 and found it easier to handle than the swing beam.  This happened time and time again with each demonstration. Safety officers were very happy to see the PAT3 in use and would recommended it for its ease of use and improved safety over the swing beam.

In the coming weeks our official demonstration video will be put up on the website, so look out for it or just contact us directly if you have any queries.

I must go now and hit the shops to have some treats in for the children ‘trick or treating’. I’ll remember the souls from the past and celebrate with our young and the future.